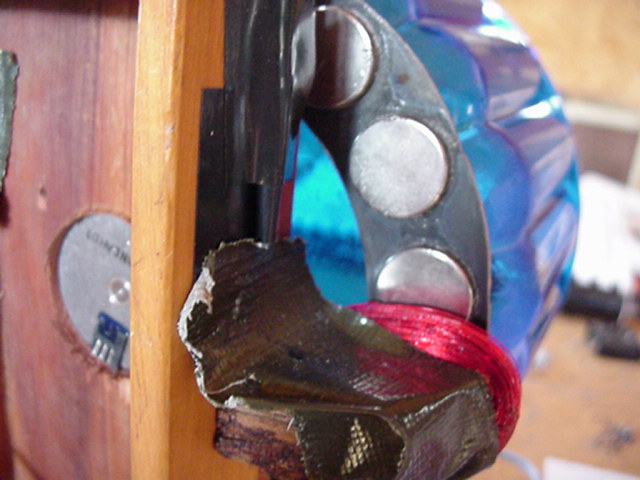 I promised not to make the Renewable Energy Journal a humor site when we posted our first renewable-related humor on wind power. But, we came across this project and it was simply too good to pass up for commentary. So, without further ado, here’s the striking new, renewable energy source: hamsters!

Custom energy hackers, The Other Power, have been releasing serious DIY energy projects for some time. These include wind turbines, steam generators, low-speed diesel generators, and camper mounted solar arrays. But, the most interesting project involves creating a custom low RPM 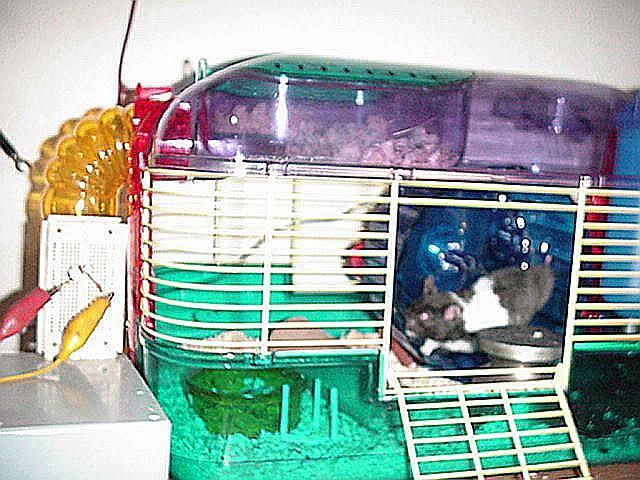 alternator designed to be driven by hamster power. They call the project, The Hamster-Powered Night Light.