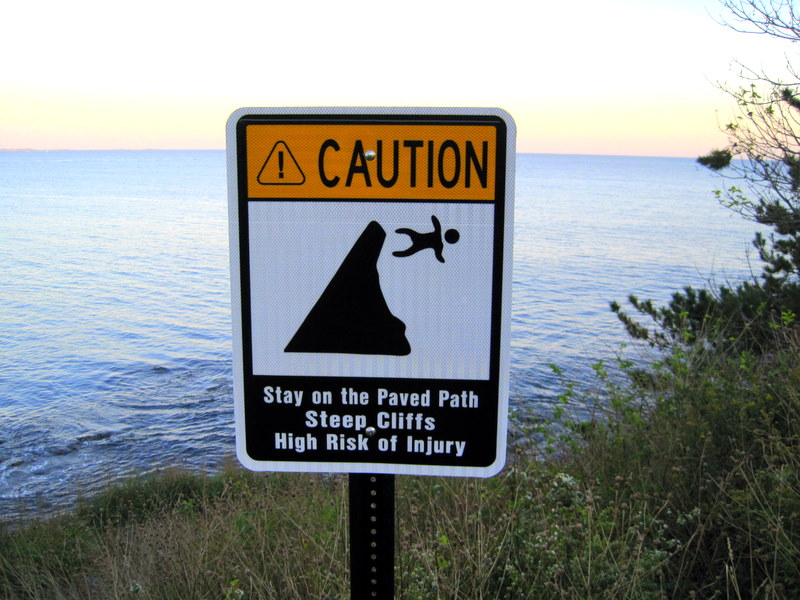 While the politicians in Washington were busy playing brinksmanship with the national economy, the “real” world went through the same cycle seen each January. For those lucky enough to make more money than the Social Security threshold (about $110,000 in 2012) started paying into the system again taking their net pay down. In addition this year, the “payroll tax holiday” was revoked so that everyone who pays into the social security system faced a 2% increase in their deductions or rather, a 2% reduction in their net income.

What does this mean in real terms? For an individual making $60,000/year their contribution rises from around $2,500/year to about $3,700/year. The employer, which must match the contribution sees the same increase in real dollars to pour into the system. While the debate raged on about raising taxes on those making more than $250,000/year and up, a real tax increase slipped through with very little in the way of public discourse or outcry. Curious that.

While payroll taxes are painful, sales taxes are doubly so. Why you ask? Because the money you are using to purchase those goods and services have already been taxed through the payroll system. I’m not an anti-tax nut, I believe we need to have money that we contribute into a common pool to provide for infrastructure and services that make society possible. However, I do think we need to make some fundamental choices about how we pay tax and what rates are sustainable for the average tax payer out there.

To start, we ought to make a choice about the total tax load (Federal, State, and Local) that will provide for the infrastructure and services we desire. Right now, it’s nearly impossible to determine what one’s tax rate is because we have payroll taxes, mandatory payroll deductions, “insurance” deductions, property tax, bond measures, sales taxes, use taxes, use fees, etc. I can’t prove it, but I suspect that over 50% of the average person’s wages are allocated to taxes, fees, and the like and that is not sustainable in the long run.

What we should consider is what can afford with 25% of GDP as a tax/fee/whatever threshold and then allocate that 15% to the Feds, 5% to the State, and 5% to the localities to pursue the people’s business. Once we have that in view, make a decision about how to levy those taxes – property taxes and use taxes might be the most equitable way of generating that funding (people do tend to have shelter and do tend to buy things to survive.) Do away with the other hidden taxes and fees and exempt no one (inclusive of corporations with person status) from contributing.

On the flip side, our public servants would need to do the work to sequence, prioritize, and optimize the shared investment we’re making in our government to ensure that the people’s priorities are reflected in that investment. With the rates we’re talking about, government at all levels would be forced to shrink. An additional side benefit of this approach, is it would like remove government interference on topics the government shouldn’t be engaged in anyway. It would also likely force some actual decisions on things like the efficacy of pennies, paper bills, drug policy, etc.

This will likely never happen, but it doesn’t hurt to dream. Right?

Coming back to the real world, we see this situation reflected in the shop at a micro-economics level. If an average month of sales has a value of 1, December was fantastic with 1.8 performance. On the flip side, consumers feeling a holiday hangover and the bite of less available cash have helped turn in a 0.4 performance in January. Even worse, the cost of labor has increased by 2% with the expiration of the payroll holiday. Couple lower sales and consumer confidence with higher costs and taxes, and you don’t have a recipe for great fiscal performance.

At over 700 words, this entry is done. I’ll rant again some other day. Back to your regularly scheduled programming.