« To Be Remote, or To Not Be Remote
» Google Glass Kerfluffel 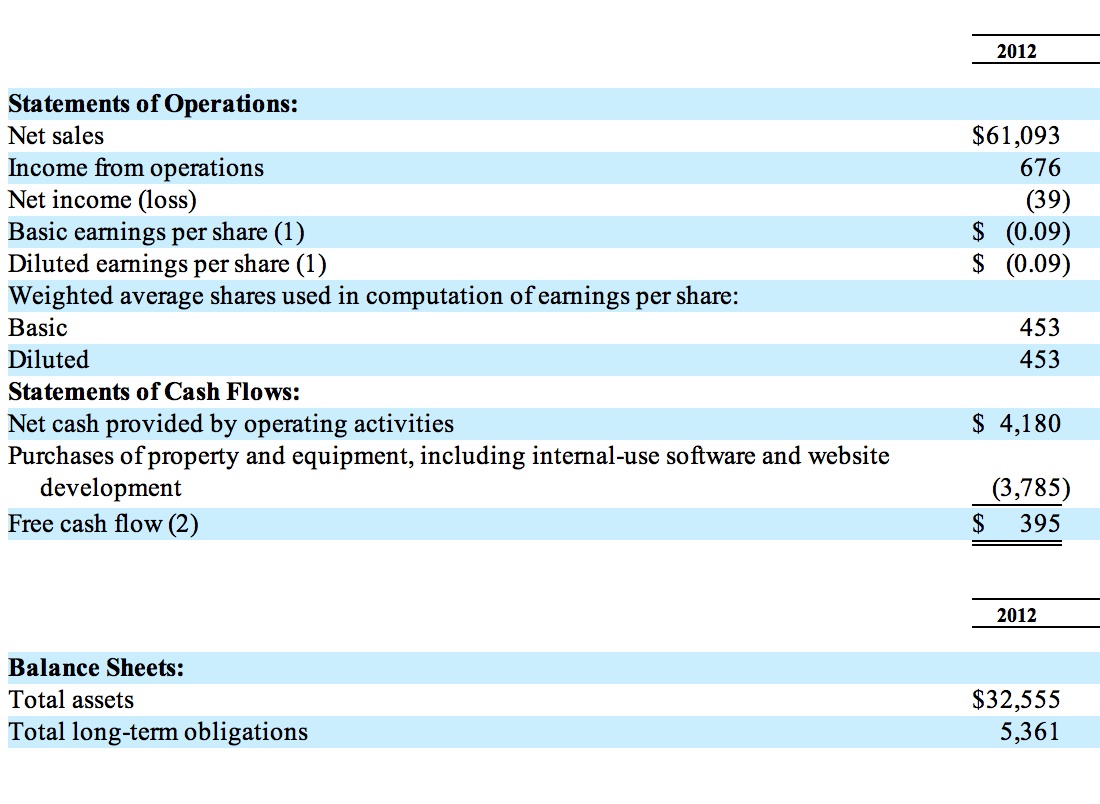 One of the most fascinating things I’ve witnessed over the course of my career is the increased frequency and ease with which markets are changing. Technology is a catalyst in that and now we are seeing the change in markets accelerate from centuries to decades to single digit years just in the span of the last 50 years.

I’d like to zero in on one flavor of these changes in this post concentrating on two market change concepts: market disruption and market destruction. It’s difficult to tell which is happening until after the fact, so let’s start with some definitions/examples and then enter the discussion about their relative merits.

Market disruption is when a well established business or set of inter-dependent businesses which have been doing business in one way successfully for some period of time face a new set of conditions (materials pricing, technological changes, etc.) that force a fundamental change in relationships between these businesses and their suppliers, partners, competitors, and customers.


There are many examples of market disruption; my current favorite is the person-to-person ride share application Uber and how it’s impacting the taxi marketplace.

If you’ve ever ridden in a taxi, you know they are nasty, dirty, expensive, and unpleasant – at best. With Uber, individuals are able to connect to other willing individuals in near real-time to arrange a lift and the passenger then provides a “donation” to compensate the driver. Predictably, there are rooms full of taxi drivers whining about the fact that Uber drivers are de facto taxi drivers not subject to the same costs of doing business that they are forced to pay. If Uber and its competitors are successful, the notion of taxi companies, medallions, etc. are over. That’s a powerful market disruption being driven by the ubiquity of mobile devices and a clever application applied to a new business model in an existing inefficient market.

While taxi companies and traditional taxi drivers may suffer from this transition, taxi riders and “new” taxi drivers benefit from it having disintermediated the regulatory agencies and existing companies. The reason this is disruption is that after the event, there is still a viable market with profit available for participants post-disruption.

Market destruction shares many of the same characteristics of market disruption with the key difference being the lack of profit for remaining participants in the same market segment. The best current example I can provide for this is Amazon book selling. Back in the early days of internet 1.0 circa 199X, Amazon was disrupting the publishing market using electronic commerce coupled with volume purchase methods. The industry was old, inefficient, and brittle and was ripe for the picking. Amazon accelerated this change with the introduction of the Kindle and monetization of eBooks in the internet 2.0 era. Now post internet 2.0 you’ve got a company (Amazon) producing $61,093,000,000 ($61B) of sales in a single year (2012) incapable of producing a profit. They lost $39M in this same year (and admittedly, Amazon is much more than books these days, and yes, free cash flow does count for something.)

I would argue that what has happened to traditional book publishing and selling started as market disruption and morphed into market destruction as there is no remaining profit pool for participants. Unlike the Uber example, authors are not being directly connected to readers via technology with “publish on-demand” technology taking the cost out of production where we see a new, more efficient market driven by technology. Instead, we see a single company (Amazon) dominating a segment while producing no profit for shareholders and depressing prices artificially (because shareholders aren’t demanding a profit) so it’s impractical, probably impossible, for any other company to compete on an even footing.

Now in retrospect, it’s become clear that the book publishing/selling market has gone through a market destruction and will remain in that state until either Amazon shareholders demand consistent profitability or an Uber like approach can be used to create another market disruption that disintermediates Amazon. Fascinating to think about how that might come about.

For the record, I’m all for market disruption. In a very real way I’ve benefited from these transitions repeatedly throughout my career. I have very mixed feelings about market destruction. It reminds me of the dumping practices of semi-conductor companies in the 1980’s and smacks of anti-competitive practices. But, it’s tough to tell one from the other in real-time and frequently only becomes clear after the fact what we’re dealing with.

As a consumer and as an investor, you get to vote for which model you believe in. Next time you’re pressing the “Buy Now” button on Amazon, think for a moment if you want to continue to perpetuate their market destruction model. If you’re an Amazon shareholder, consider sending a message to Bezos and the Board that it’s time to provide a little ROI – the price per share can’t be sustained with the present course and speed.

Disclosure: I have no financial interest in the companies mentioned in this post. However, my Spouse is a writer and I’d like to see her compensated for her efforts rather than simply “donate” her work into the current system.


« To Be Remote, or To Not Be Remote
» Google Glass Kerfluffel