« Market Disruption vs. Market Destruction
» A Bridge Too Far 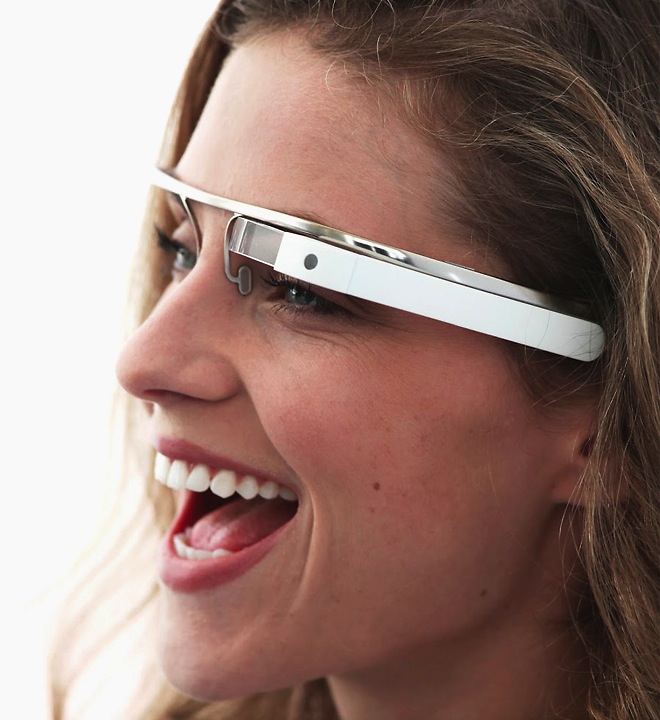 As Google Glass has made its way out of the Labs and into the earlier adopter community, there have been many strident reactions, policies drafted, and hands wrung. People wearing them are being christened “glassholes” and prominent early adopters are being skewered for playing with their new found toys. It reminds me of what’s about to happen with flying and floating drones. That’s another entry.

What is Google Glass? In short, it’s wearable computing that delivers first generation augmented reality capabilities. If you watched Pranav Mistry’s TED Talk of a few years ago, this is Google’s first attempt to make that world available to consumers and to move Android from phones/tablets into a new space.

I believe Google is to be commended for taking a big step into a brave new world on this technology. Wearable computing and augmented reality as part of our daily lives is inevitable and I like this as a first step. However, like all first attempts, there are going to be some growing pains and if history is any guide, Glass is more likely to flop than flourish.

When can you get yours? First you have to apply as to why you should get one and then pony up $1,500 for the privilege. Kind of like the early days of Gmail with invites on steroids.

Like all tools, these can be used for good or evil, that’s up to the person behind the lens. I’m curious to see how it will all play out over the next 5 years.


« Market Disruption vs. Market Destruction
» A Bridge Too Far