Mark it Down: Buckeyes beat the Trojans 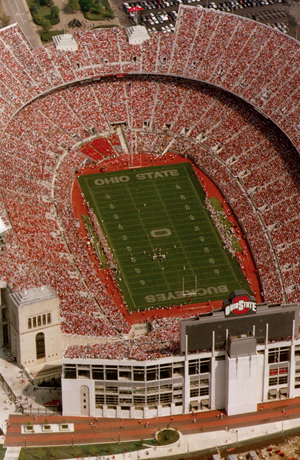 The University of Southern California (USC) will play Ohio State in a night game at the ‘Shoe tomorrow evening. If you read anything about this game, you’ll know the Buckeyes have absolutely ZERO chance of winning. They ought not even show up. After all, they lost in LA last year 35-3 (ouch!) and have lost their last 4 big, non-conference games.

Yep, I betting I’m going to like the final score which will look something like this: 23-12 Buckeyes. And if I’m wrong, I’m wrong. But I believe the perfect storm is brewing and that the big game beatdown predicted won’t happen, at least in the way the pundits are predicting. GO BUCKS!