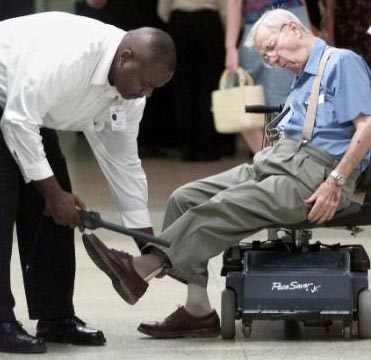 If you read this blog frequently, you’ll know that from time-to-time I share tales from the road. This last week I spent a couple of days in Boston (which was fine) and the trip out had nothing to complain about. But, the trip back, while successful, was full of hassles. So, channeling my best Festivus spirit, let’s commence with the Airing of Grievances:

OK, I’m done for now. Travel is getting to the point where it is no fun at all. It’s finally happened, I’ve become a grouchy old man. Oh well, it’s better than the alternative (being a dead man.)