« A Bridge Too Far 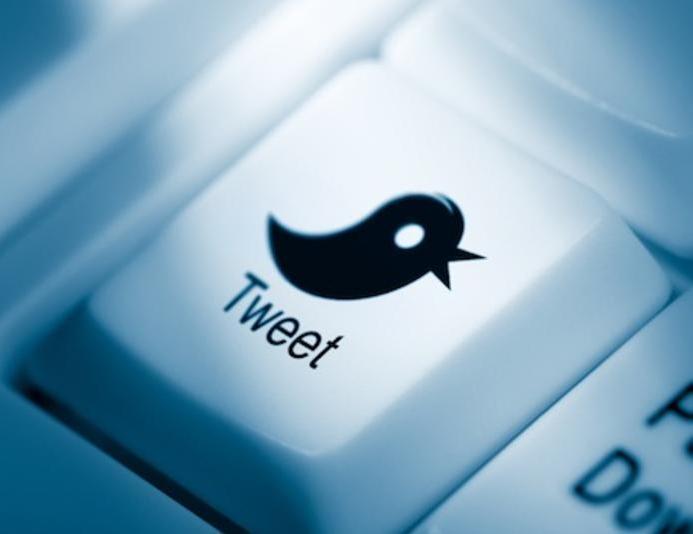 I’ve gotten a few left-handed comments that I haven’t written anything other than tweets about Twitter’s upcoming IPO and that this was unfair given the amount of scrutiny I shared with the other big social media IPO of Facebook.

Fair commentary particularly because as a potential investor, I view Twitter much the way I viewed Facebook pre-IPO. Namely, it’s a bad investment at the valuation being shopped for individual investors.

What is Twitter (for the 3 of you who don’t use it…) – fundamentally it serves 2 purposes: it is a mechanism to publish short messages to the public who happen to subscribe to your channel and as a means to read short messages from an aggregation of channels to which you subscribe.

In other words, if you are a celebrity, brand, or business, you might use twitter messages (tweets) to share information with your fans, loyalists, or customers. If you are an individual, you might choose to follow people, causes, or companies that interest you so you can have the latest information about them in one place. Twitter proposes to make money by charging to acquire more followers for your channel and to insert advertising into the message streams of twitter readers. Essentially for Facebook users, it’s the status line without the other Facebook cruft and there is no expectation of a bi-lateral relationship. A person can choose to follow another person without the expectation of reciprocation.

So what’s the difference between Facebook and Twitter? The real difference to me is, I use Twitter on a daily basis for personal and business activities. It’s a useful tool that I generally like. Though I have to say, the monetization is diluting the value of the tool for me and I am looking for alternatives as a result. Also, I’m not enamored with the treatment of developers by Twitter.

Finally, a $1.2B revenue run-rate without profitability is a problem for me as an investor. I understand investing for growth but it’s equally true that companies can do this at least at a break-even level so one can have confidence that when the investment cycle comes to an end, that profitability is on the horizon.

Bottom line: Twitter seems to be a generally good company. The IPO will serve the company’s interest and current shareholder’s interest in raising capital and providing liquidity. Perhaps as the markets have a chance to weigh in, there will come a time (Facebook at $16/share, hello!) where there is an attractive entry point, but that’s not likely this week.

Hopefully the old lady from Peoria doesn’t put her life savings into TWTR stock at IPO time because we’ll be reading about how the IPO was a flop because she’ll have a paper loss to reflect. Read the S1. Understand the risks. Make a good decision for you. And above all, caveat emptor! I’m going to sit this one out myself.