« Not Every Dollar is the Same
» What Should We Do About Guns? 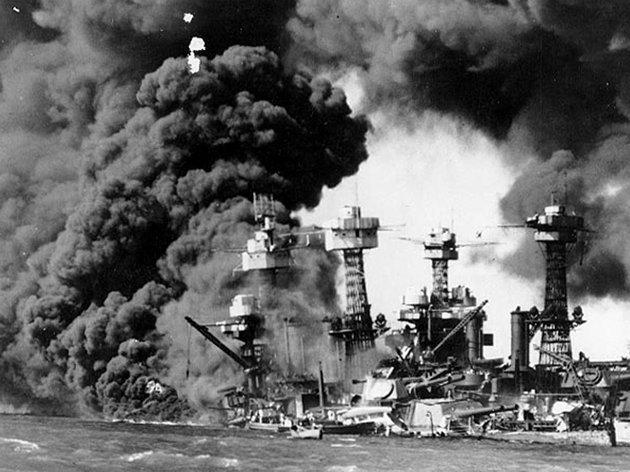 I’ve been waiting for some of the hyperbole and emotion around the most recent mass shooting incident to quiesce before posting this. Back when the Aurora shooting happened I wrote about some thoughts that devolved into a gun control discussion in the comments. Let’s set that issue aside for a future post.

I’d like to explore the other aspects of this which deal with the culture in which we live. You don’t have to like them, you don’t have to agree with them, but the facts of the matter are these:

Given these facts, we should as a society own up to the fact that we are unwittingly helping to achieve the objectives of the people who would perpetrate such violence upon others. Our thirst for news as it happens, stoked by television coverage and social media, takes a horrible incident and makes it worse by doing the unintended – seeding the next incident.

A potential perpetrator, someone mentally unstable or ill, who doesn’t “fit in,” who is a “loner,” devoid (at least in their mind) of attention or notoriety, can simply tune in and see the easy formula to change this situation by going out in one event and causing as much shocking damage as possible. It’s effectively domestic terrorism where the terrorist is using our insatiable appetite for media against us.

So what should we do? First, stop watching the news as these events unfold. Seriously, stop. If we stop the ad revenue drops off and we’ll get different programming (admittedly it is likely to be more stupid reality television.) Secondly, we should stop talking about these incidents and the perpetrators on social media. It only feeds into what they wanted in the first place, attention. I won’t mention the details of the latest incident for just that reason.

There’s another benefit to this approach as well, people seem to be traumatized by the coverage/discussion and incapable of doing anything other than immerse themselves in the drama playing out from the incident. It frightens them, causes them to think, feel, and say things that they probably wouldn’t under normal circumstances. It activates the flight or fight mechanisms and titillates the voyeur in people. Don’t let this happen to you!

People want to focus on the guns, and that’s fine to have a serious discussion about them, but we’ve got to realize that guns are only a part of this and perhaps the least part. The deadliest one of these incidents in US history occurred not using guns but explosives. Google it, you’ll find it. People who are seeking this kind of attention will use any means at their disposal to increase the shock value and insure that they have their day of infamy.

I firmly believe that the way to curb future incidents is to deny the perpetrators what the want. Let’s not talk about them. Let’s ignore them completely. Let’s not give in to 24×7 coverage – this is not good media content. This is the core issue and we can stop seeding these by denying our collective attention.

Meanwhile, I can’t imagine what the victims of the latest incident are experiencing – there are no words. My deepest sympathies are extended to them all and I hope we can work to prevent future incidents like this.


« Not Every Dollar is the Same
» What Should We Do About Guns?